Ptolemy’s Science of the Stars in the Middle Ages

Claudius Ptolemy (c. 100-170 A.D.) is one of the most influential scholars of all time. While he is also the author of treatises on geography, optics and harmonics, his fame primarily stems from two works on the science of the stars, dealing with mathematical astronomy (the Almagest) and astrology (the Tetrabiblos). The Almagest and the Tetrabiblos remained the fundamental texts on the science of the stars for some 1500 years. Both were translated several times into Arabic and Latin and were heavily commented upon, glossed, discussed, and also criticised and improved upon, in the Islamic world and in Christian Europe. Yet, the reception of Ptolemy in medieval cultures is still to a large extent a terra incognita of the history of science. The Arabic and Latin versions of the Almagest and the Tetrabiblos are for the most part unavailable in modern editions, their manuscripts remain largely unexplored and, generally speaking, their history has never been systematically investigated. 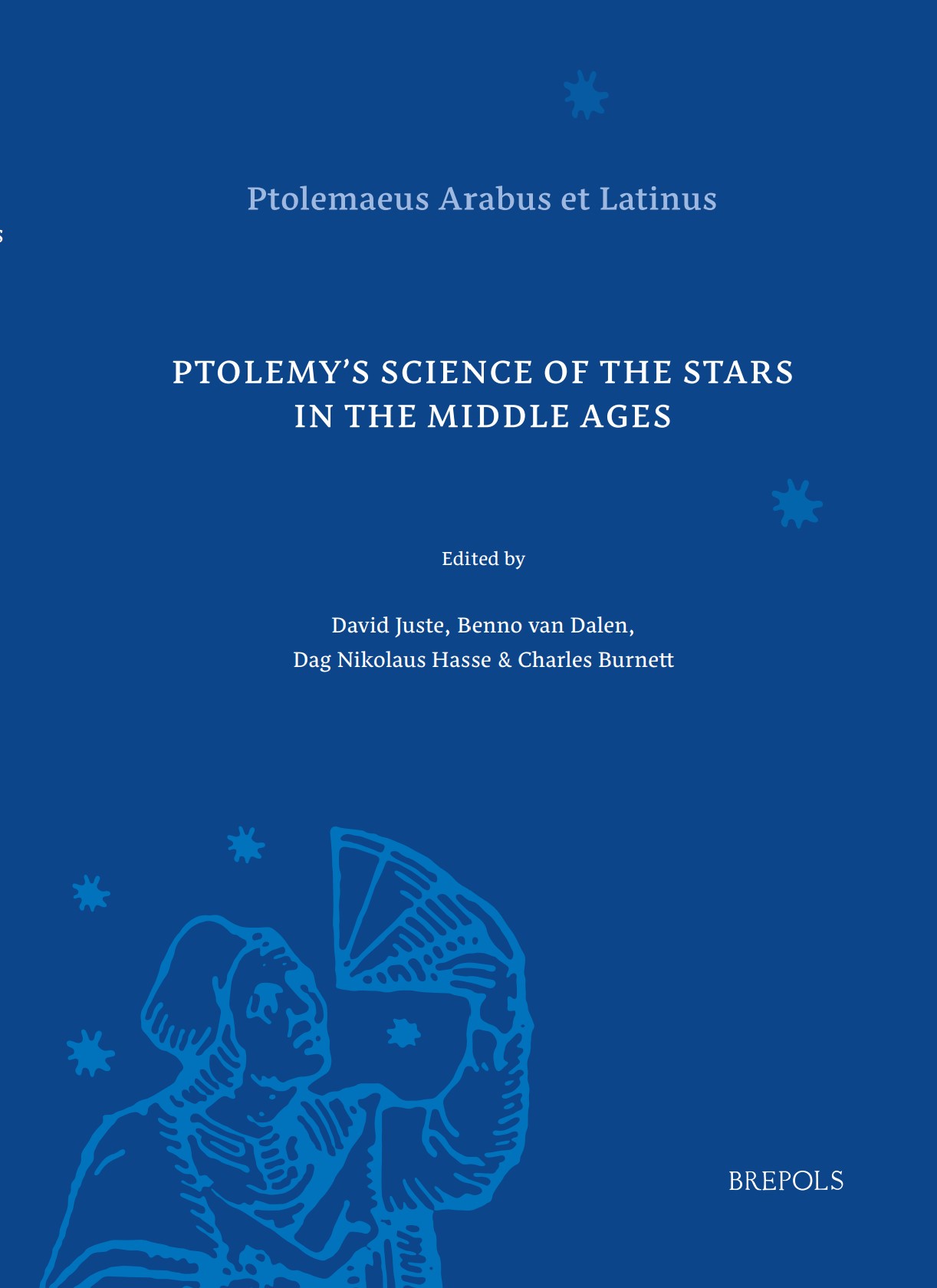